Since the city’s inception, Los Angeles has been the West Coast hub for business, industry, and culture—and the world’s epicenter for entertainment. The second-largest city in America, the City of Angels features so many attractions, activities, annual events, and famous landmarks that experiencing everything the city has to offer is a near impossibility for life-long residents, much less the occasional visitor. For those occasional visitors though, sticking to the cliches should be a priority.

There is no shame in staring at the ground while strolling the sidewalks that make up the Hollywood Walk of Fame, nor is it uncouth to window shop on Rodeo Drive in Beverly Hills and walk the streets that have been captured in countless film and television productions.

Breaking away from the universally-known attractions, visitors that are music lovers should plan a visit to the GRAMMY Museum, which pays tribute to the past and present winners of music’s highest award. Sports fans have their choice of visiting the home venues of two different professional teams in each of baseball, basketball, hockey, soccer, and football. Not to be overlooked, The Rose Bowl and The Tournament of Roses Parade have been a national college football tradition for over 100 years. For people wishing to escape the bustle of the city, take a day trip to Catalina Island just off the California coast for a day of relaxation in beautiful Avalon. 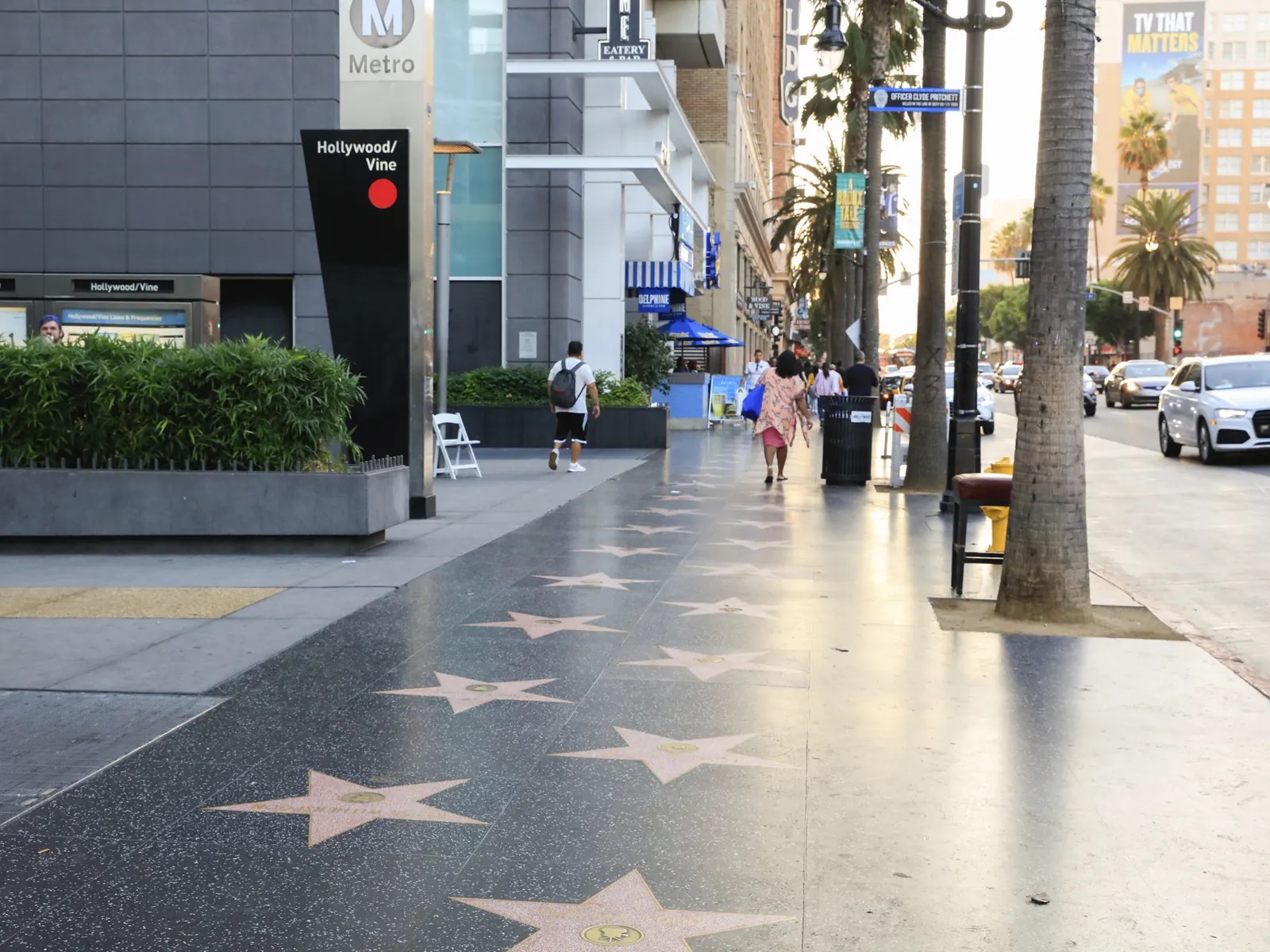