From its world famous barbecue to its musical treasures, Memphis is one of America’s most unique cities. Rock and Roll music was created at the legendary Sun Studios on Union Avenue when owner Sam Phillips introduced the world to musicians like Carl Perkins, Jerry Lee Lewis, Johnny Cash, and Elvis Presley. Today, the original Sun Studios is a popular local attraction. Stax Records also has a museum honoring blues and soul legends that recorded under that label.

The most popular attraction in Memphis is Graceland, the home of Elvis Presley, and the second most-visited home in the United States, behind the White House.

Downtown Memphis has been called one of America’s most emerging downtowns. With the sites and sounds of the famous Beale Street blues clubs, to the innovative and trendy restaurants and boutique shops along the Main Street trolley route, downtown Memphis is equally big-city vibrant and small-town quaint.

Other popular attractions include The Memphis Zoo (voted the #1 zoo in America), The National Civil Rights Museum at The Lorraine Motel, and the Peabody Hotel – featuring the legendary Peabody Ducks.

Memphis is also the home to the NBA’s Memphis Grizzlies and the Memphis Redbirds, the AAA affiliate of the St. Louis Cardinals.

DID YOU KNOW?: Mentioned in more song lyrics than other, Memphis is the most sung-about city in the world (over 1,000 published songs and counting!)

Memphis, TN – MEM – Signature Flight Support: no less than 30 minutes prior to scheduled departure. If a ticketed passenger arrives at a ticket counter and no agent is available, the passenger should call Carrier’s Customer Service Center at 800-329-0485 for assistance. 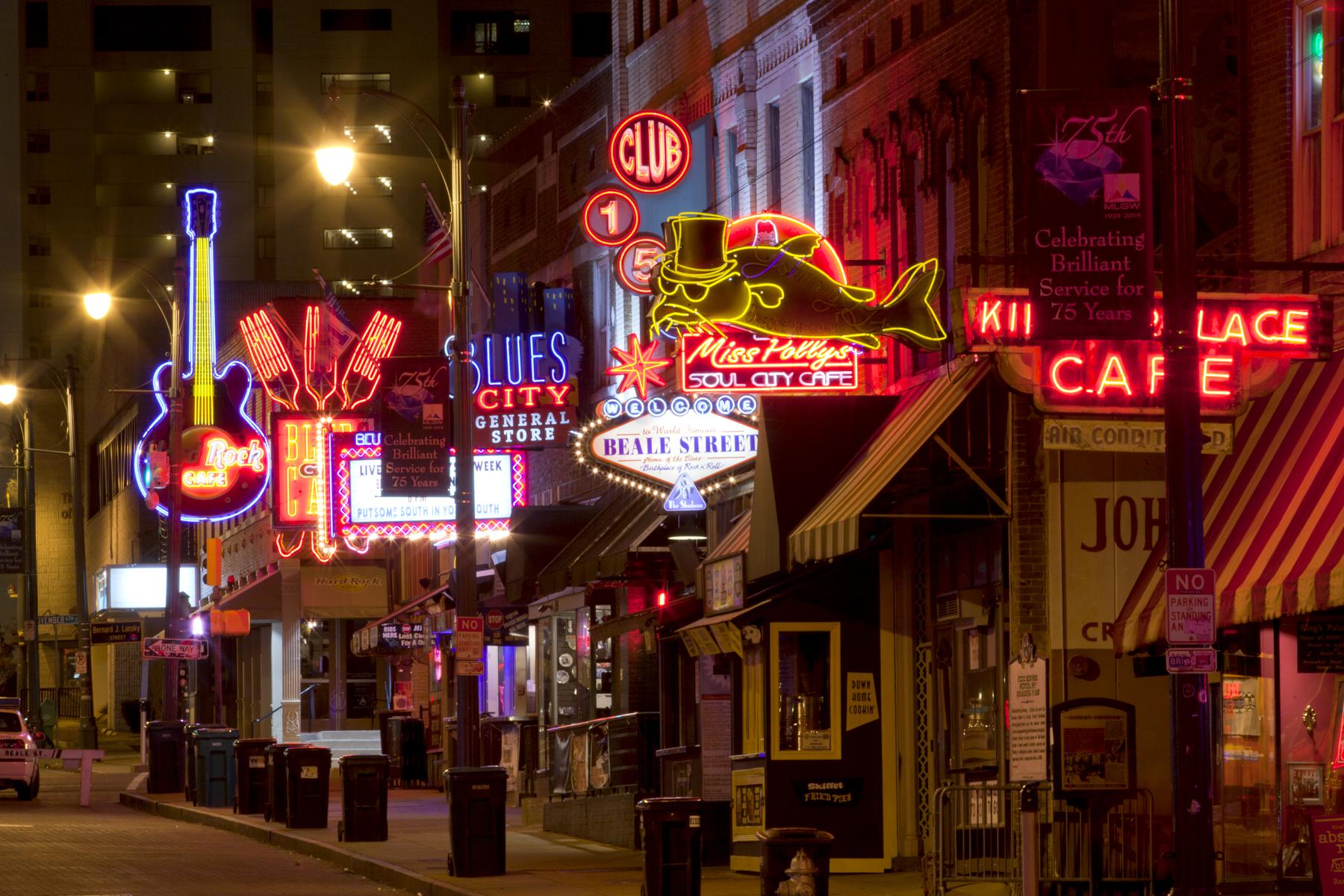